Need A Bunch of Your Charts Monitored For Signals, Breakouts or Bounces?

The Battle Station – A Multi Functional Chart Scanner Made By A Trader, For Traders 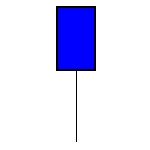 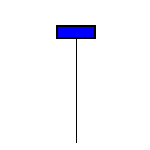 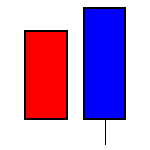 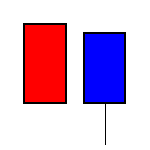 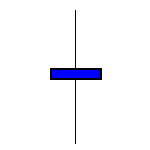 …And You can be Notified Via Your Mobile or Email

Never Miss Another Candlestick Pattern Again. Let the Battle Station Monitor the Charts For You…

Integrated are some easy to use quality control options to filter out bad signals that you do not want to be bothered about.

This filter checks if a reversal candlestick pattern formed on a swing high or low.

Previously the Battle Station had a more complex algorithm for trend detection, but it was CPU intensive so I switched to the simple moving average filter, which provided results fairly close to the previous algo.

With this feature on, you can tell the Battle Station to only notify you of patterns that form off chart features you’ve placed, like horizontal levels, trend lines, boxes + more…

The Battle Station has an array of tools built in for detecting price action breakouts on the charts.

It mostly works from your own technical analysis – the Battle Station scans your chart setup and notifies you when the market breaks through areas you’ve labeled as important technical features.

The Battle Station supports renko charts, which are a personal favorite of mine.

If you’re a renko trader, the Battle Station is going to be like a Swiss army knife when it comes to functionality. You’re not going to be able to find a better renko price action indicator out there.

One of the biggest issues with renko candles, is that you do not know when a new renko candle is going to form.

The Battle Station addresses this by giving you the option to send notifications when a new renko candle is printed.

Plus The Option To Only Be Notified About Renko Direction Changes…

The only candlestick pattern for renko charts right now is the renko Rejection Candle. This is an experimental candle at the moment, but does signal a reversal is likely to occur on the charts.

Some Other Features To Summarize 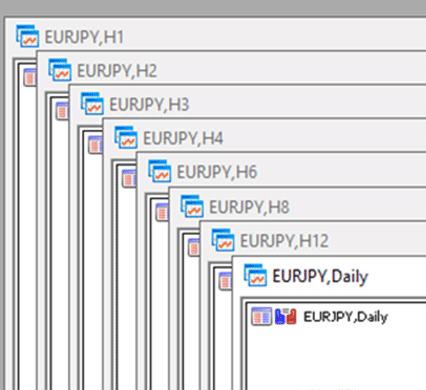 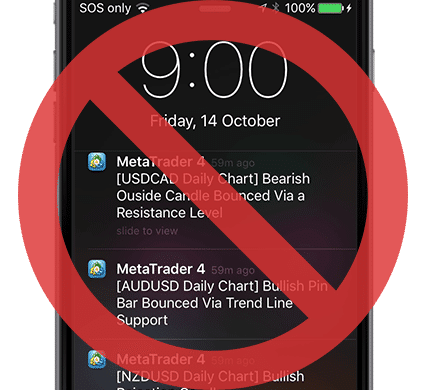 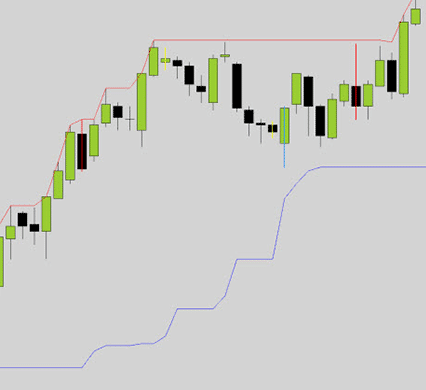 Built in is the ability to draw the mean value we use in the course, Donchian channels and weekly high and lows – all on keyboard shortcut.

Yes I Want The Battle Station

There are no reviews yet.

Only logged in customers who have purchased this product may leave a review.