The Forex Market History – Where Did it All Start?

In this chapter we are going to have a look back through the Forex market history, see where it all started and find out how it became the largest market in today’s modern world.

We need to go back to early civilization, where ‘trading’ became necessary for survival.

Trading in marketplaces can be traced right back to the middle ages. Everyone gathered at a well known location to exchange their goods or services with one another. During these periods, trading was a matter of survival. Exchanging goods was necessary because people needed to acquire goods essential for living. 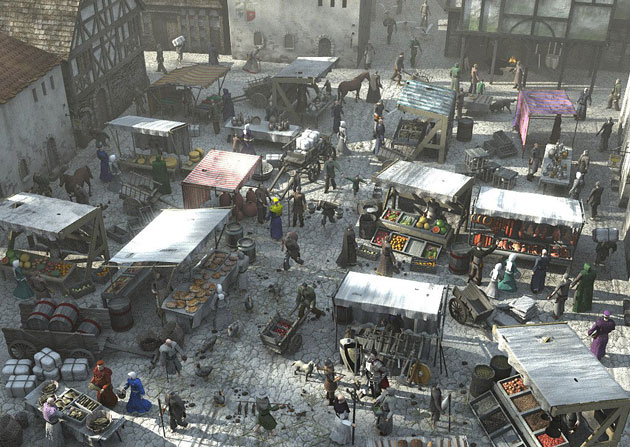 Money didn’t really exist back the. People would trade their possessions using a barter system. “I’ll trade my camel and 3 donkeys for them 10 bags of grain”.

Items like precious stones, exotic feathers or animal parts were common items for serving as a benchmark of value in some civilizations.

Then there was Gold 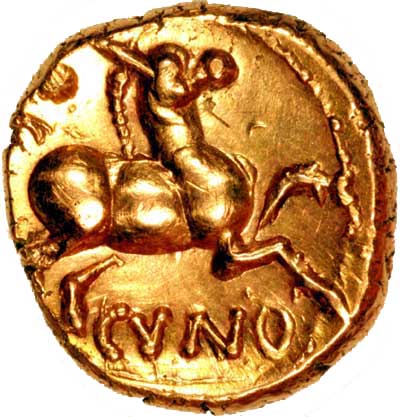 A stepping stone in the Forex market history was when Metals like Gold and Silver started being minted into coins.

Valuable coins eventually took over as the common method for payment. This point in time could be considered the birth of the Foreign Exchange Market.

Key market places were set up at strategic points around the globe with massive ports to support the large cargo ships arriving from all over the world.

Eventually countries starting bringing out their own currency, but there was always the option to convert their currencies back to gold. Although exchanging paper money for gold was possible, this rarely did happen.
The lack of gold conversion led to abundant supply of paper money that caused disturbing inflation, eventually leading to political instability.

Something needed to be done to stabilize the situation…

During the last stages of World War II, with all the chaos and economic instability, major economies brought in what was called the “Bretton Woods agreement”. This agreement was the next milestone in our journey through the Forex market history. 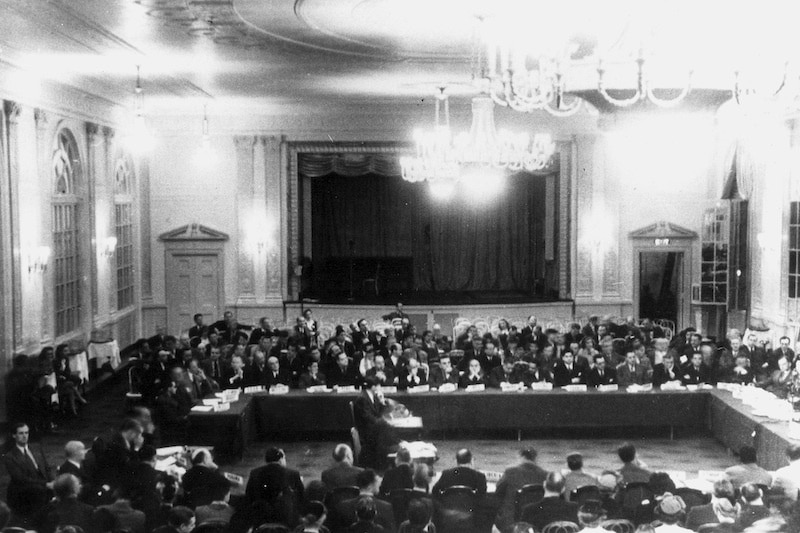 The Bretton Woods agreement basically pegged the value of all currencies to the value of gold, and gold was valued in USD. What this did was stop fluctuations in exchange prices between currencies, and stabilized the global economy.

It also stopped the manipulation of currencies, where countries were previously adopting selfish policies to try and gain the upper hand in the markets.

The Bretton Woods system was meant to be a permanent solution, but because all currencies were pegged to the value of the USD through gold, a new problem arose.

The world’s supply of gold couldn’t keep up with the demand for the USD as a reserve currency.

The USD was in increasing demand (necessary to maintain liquidity for world trade and growth), but there just wasn’t enough gold reserves to support the high demand.

As a result the global economy slowed right down. The Bretton Woods system was now choking the world’s economic growth, new action needed to be taken… 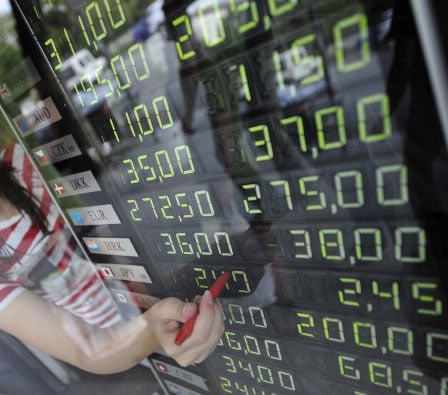 The Bretton Woods system was an effective solution that controlled conflict and economic instability for many years.

Macroeconomic growth achieved historical highs and it achieved the goals it was set out for, but unfortunately its effectiveness only lasted a short while.

The USD could no longer hold the pegged rate to gold at $35/ounce. In 1971 President Nixon was credited to end the Bretton woods accord and the Foreign Exchange was now a free floating currency system.

There were several attempts to bring back the currency peg but all attempts were denied.

Floating exchange rates meant the market now decides the value of each currency through supply and demand.

This essentially means the ‘stay at home forex trader’ will have an effect on value of global currencies through his/her trading activities.

The effects will be so minute that it could be barely be recorded, but the collected buying and selling activities of all the market participants around the world is ultimately what determines a free floating currency’s value.

Traders could capitalize on the fluctuating rates by entering a forex trade at the right time. The trade off here is, if they didn’t time right they could also lose their hard earned money.

The free floating currency market was mostly traded by banks, hedge funds and large commercial companies, basically the guys with a lot of money. Due to the technology breakthroughs and the expansion of the internet, the Electronic Communications Network (ECN) was introduced in 1990 in the US to facilitate ‘electronic trading’.

The ECN made it possible to conduct trades outside of an exchange in a decentralized environment. It was now possible for investors all over the world to trade regardless of their location or time zone.

Brokers started appearing as market makers, using themselves as a gateway to the ECN network setting their own BID and ASK prices, which is how they profit.

The brokers place trades on the ECN network on their customer’s behalf, selling the currency at a slightly more expensive price than the broker originally got it for, the broker now profits from each trade order.

Retail Forex traders, like you and I, could now sign up with brokers connected to the ECN network, download some charting software and be placing trades within minutes. Today’s retail brokers now over low minimum deposits.

This makes it possible for people to start trading with as little as $100, while controlling $100,000’s worth of currency using high leverage, trading all from the comfort of their own home.

The marketplace has come a long way since those days of trading with horse and carriage. Now we’ve walked through the Forex market history we’re going to talk about who actually trades the Forex market in the following chapter.

What is Forex Trading?

Forex Market Participants – Who Trades Forex and Why?