Hi Traders, I try to keep this section of the site updated as much as I can.

But sometimes I am caught up with War Room Projects like: strategy research, Forex tool development, or other Forex projects.

My apologies to readers if I fall behind with posting. 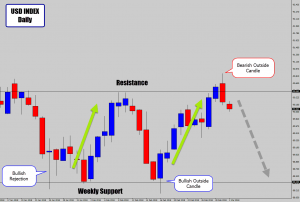 The USD has been been in a steady downfall the last few months (the Trump dump?) The market has fallen quite aggressively dropping through some support levels on the way. […]
READ MORE 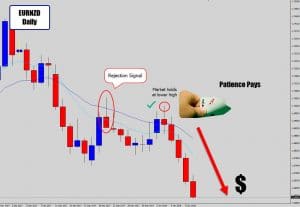 Last session I close all my open positions out on NZDJPY and AUDCHF due to lack of follow through. I wasn’t going to worry about any other setups but this […]
READ MORE 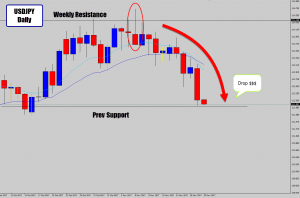 The one chart that stands out is the USDJPY, there is a large bearish rejection candle matched with a weekly resistance level, nice and simple. On the weekly chart you […]
READ MORE 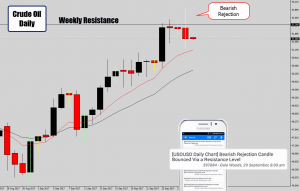 Looking at a bearish setup today on the US crude oil markets (WTI) . First I will draw your attention to the weekly chart – staring the top-down analysis. It’s […]
READ MORE 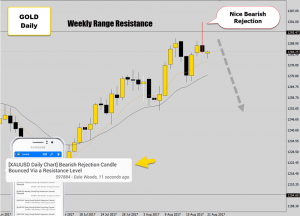 During my normal review of the charts over the weekend –  I quickly identified a bearish price action setup on gold that I could not refuse. This setup is straight […]
READ MORE 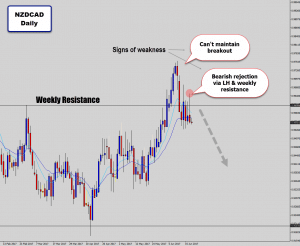 Got a nice bearish play on the NZDCAD market today – a pair I don’t trade very often, but this swing trade is very hard to refuse. To build value […]
READ MORE 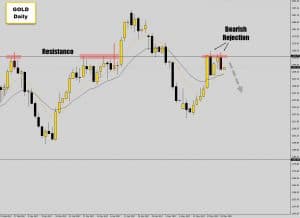 Looking at the price action on Gold today, looking at a bearish situation. When doing the weekend market walk through,  I noticed gold rejected a critical resistance level on Friday. […]
READ MORE 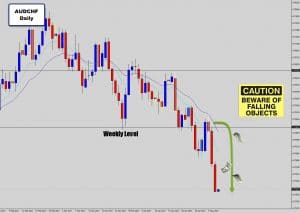 What an explosive start to the week. As anticipated the French election business caused a large gap in the market, most extreme on EUR pairs. Those large gaps throw out […]
READ MORE 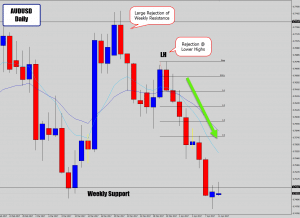 Still watching AUDUSD like a hawk, remembering that we have a very large weekly sell signal coming off the major weekly level here. So far we have not seen any […]
READ MORE 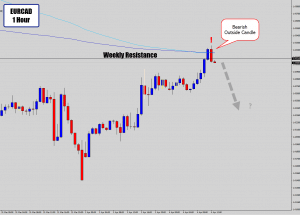 Hi guys, I haven’t been able to post for a while sorry – been tied up with some cool Forex stuff which I can hopefully talk about soon. Been watching […]
READ MORE 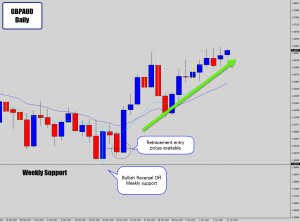 GBPAUD got my attention again today because I noticed that price bounced off a weekly support level here. I spoke about this in the last war room chart of the […]
READ MORE 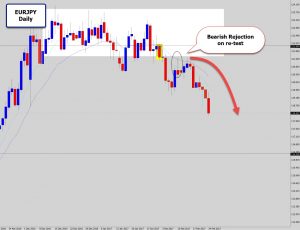 Hi guys, I haven’t been able to post much, I am head deep with big projects. Good things to come I assure you. Lets take a look at a bearish […]
READ MORE 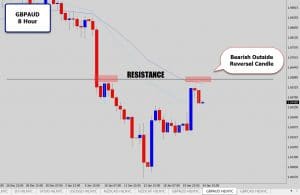 Hi traders, Because I’ve been really busy with development projects for Forex, I haven’t had a chance to get into the 8 hour charts much. But the guys in the […]
READ MORE 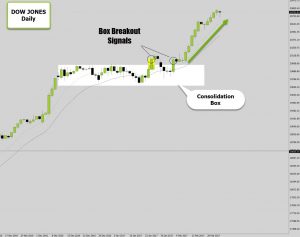 The US markets come back to life after deadly consolidation over the Trump win. We got a ‘Trump rally’ into all time highs on the US markets. But where are […]
READ MORE 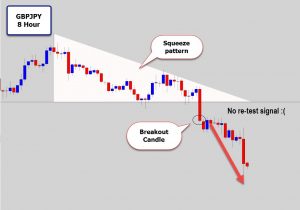 Looks like the GBP pairs have started off 2017 pretty rough, and today the GBPJPY was no exception. As you can see on this 8-hour chart, we had a clean, […]
READ MORE 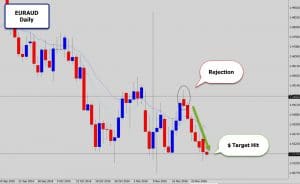 Looks like the USD has displayed some weakness to start off the week, setting up a lot of charts towards a mean reversion. NZDUSD outside candle off support looks great, […]
READ MORE 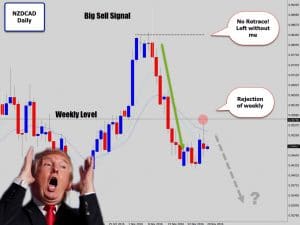 So Donald Trump happened, and as most people expected – the markets initially went into panic. Surprisingly though, the USD recovered in a ‘dead cat bounce’ manner and even continued […]
READ MORE 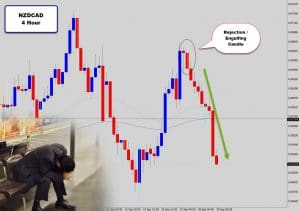 We’ve been watching this big weekly level on the NZDCAD chart, seriously go onto your weekly chart and check it out, it’s pretty epic. Now the market did try to […]
READ MORE 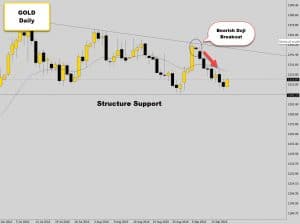 Gold dropped an Indecision Doji last session as the aggressive bullish momentum was soaked up by the declining trend line structure. If we see a break of the Doji low […]
READ MORE 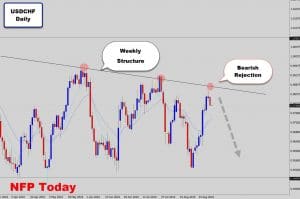 Today we’ve got a very nice bearish rejection candle setup on the USDCHF daily chart. If you take a look at the weekly chart, you will see that weekly trend […]
READ MORE